Employment Law Changes Companies Should Be Aware Of

The last year has produced some dramatic changes for employers. It’s more important than ever to keep your employee handbook updated. Don’t worry, though. We’re here to help. The following list includes recently enacted laws and likely trends for this year and beyond. 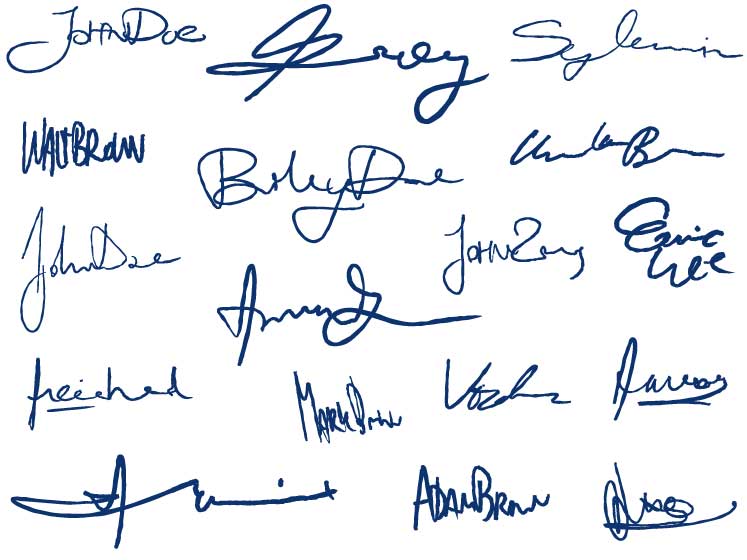 Employee Handbook Signature Page - What you should know

Employment Law Changes Companies Should Be Aware Of

What to Include in a Great Employee Handbook

Your company is unique. Why shouldn’t your Employee Handbook be?

Troublesome Policies May Be Lurking In Your Handbook

Video - How to create a handbook your team will actually read